Join a tour and you’ll get to see kiwi eggs being incubated, the hatching process and newly hatched kiwi chicks. See how these kiwi specialists are helping this iconic bird at the largest and most successful kiwi hatchery in the world.

It is a hugely complicated process finding and transporting kiwi eggs, incubating and hatching the baby chicks, rearing and feeding them until the chicks are stoat proof and then releasing them back into the forest as strong healthy adult kiwi. This process takes up to eight months at the Hatchery.

The National Kiwi Hatchery Aotearoa works with conservation groups who find and collect kiwi eggs from 15 different forests and brings the eggs to their facility in Rotorua. The team of experts incubate the eggs and hatch kiwi chicks! They have hatched over 1800 kiwi eggs since they began.

The team of kiwi specialists at the Hatchery are global experts in hatching kiwi chicks. They hatch 130 kiwi chicks each year – two-thirds of all chicks incubated and hatched in New Zealand. Like us, they see each chick as a taonga (treasure). Every chick hatched is vitally important in the battle for the survival of the species

The National Kiwi Hatchery is located at Rainbow Springs Nature Park in Rotorua.

The National Kiwi Hatchery is a cashless site – EFTPOS/Credit Card facilities are available.

The Hatchery is open Thursday – Sunday, from 8:30am – until 2pm, with tours every hour on the hour starting from 9am. The last tour of the day is at 1pm. 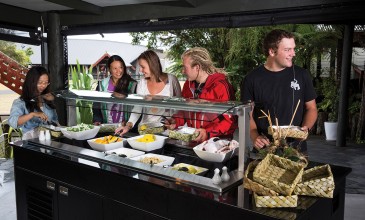 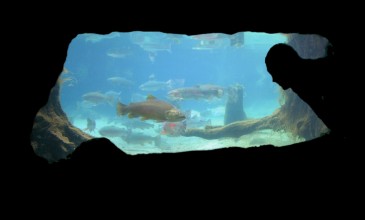